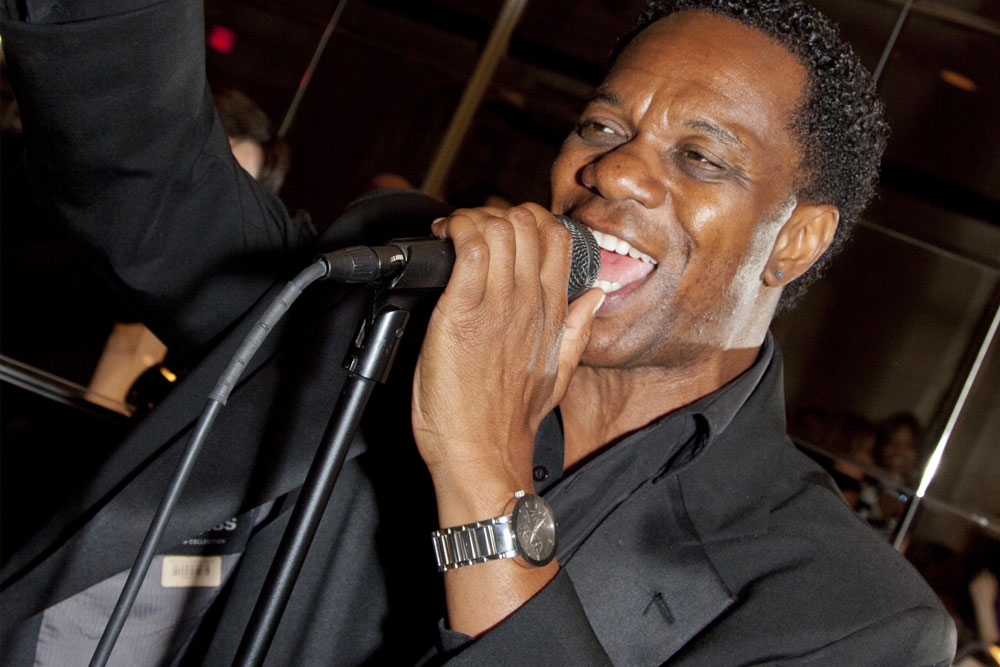 R ickey Rainbow; born a native of Chicago Illinois. He grew up emulating the sounds of the late great Michael Jackson and the American Motown sound. His talent began to escalate at a very rapid pace. At the age of 14; he was on stage touring and entertaining through a high level of professionalism. As he began to fine tune his skills; he received a call from New York asking him to write musical charts for some very talented artist in the music industry. He moved and lived in New York for several years where he met and worked with many current stars.

Rickey moved back to Chicago to start his own writing and recording company; C.Rain Productions. He received an opportunity from London, England to be a staff producer and writer for Wam Records. This move elevated his profile and allowed him to write and produce for several name acts. For a period of five years Rickey scored a number of songs and five top ten hits in the UK. He also was nominated for a Grammy for best Album and Producer for the Reggae group Aswad. Album; Big Up!

Today; Rickey is writing, producing and managing his own acts from Chicago via London. He has been recognized in the musical entertaining industry as one of the best male vocal performers in the Chicago Land Area. Through his high level of talent; Rickey continues to strive to be the best in his field. With high expectations of himself as a professional performer; he captivates the audience with enthusiasm and excitement with each and every performance.