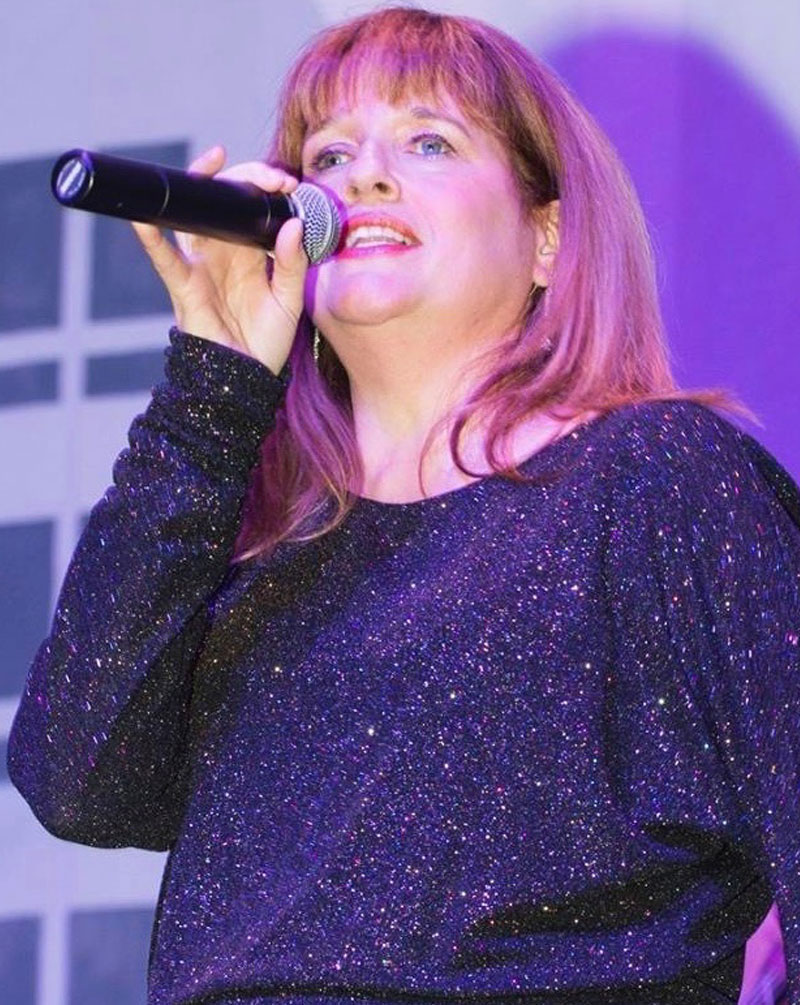 I ke Cole, brother of Nat "King" Cole and an accomplished pianist and singer in his own right once said of Kim Frost, "she has amazed me with her talent to sing. She has an innate ability to understand feel and interpretation." After moving to Chicago from Memphis Tennessee, Kim found herself immersed in opera and classical repertoire and attended Indiana University as a vocal performance major. Then, after developing a love for jazz and R&B, her musical aspirations took a different turn and she attended Berklee College of Music on a jazz masters scholarship.

While at Berklee, Kim was privileged to perform in and out of the recording studio with the likes of Delfeyo Marsalis, Layla Hathaway and Paula Cole and toured the East Coast with the Dennis Montgomery Singers.

Along with performing around the Midwest, she co-produced and co-starred in a musical tribute to Johnny Mercer for the Chicago Symphony Orchestra’s Cabaret Nights Series. Kim is the producer of Ladies of The Canyon, a group of Chicago area female musicians who present several concerts a year, and is the founder/artistic director of Kim Frost Vocal Studios, teaching beginning through advanced vocal students and coaching professional, working vocalists and public speakers.