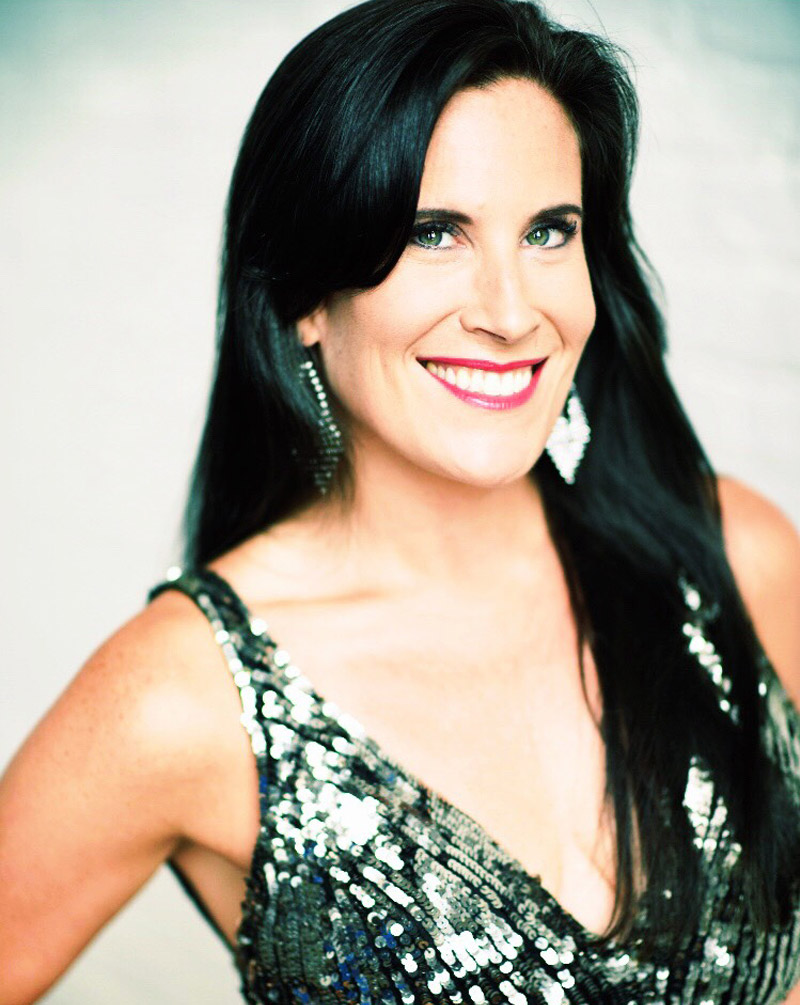 Jenny Farney has traveled across all 7 continents performing for audiences in award winning shows all over the world! She has been privileged to perform for Royal Caribbean International, Holland America Cruise Line, Celebrity Cruise Line, Fallsview Casino in Niagara Falls, and in the entertainment capital of the world, Las Vegas! While in Vegas, Jenny starred in DANCING QUEEN at Planet Hollywood Resort & Casino and has also performed at the legendary Tropicana, Riviera, and Rio Resort & Casinos where she joined the ranks of iconic singers who've influenced her career.

Jenny hails from Chicago where she has residency at the legendary Redhead Piano Bar and Davenport's Piano Bar & Cabaret; venues graced by top industry professionals. She has performed for respected organizations such as MMA, Chicago Bulls Association, American Association of Professional Baseball, United Airlines, Humana, Bank of America, and Susan G Komen to name a few! She holds a Bachelor's of Music in Opera Performance from the University of Michigan and is a member of the American Guild of Musical Artists (AGMA).